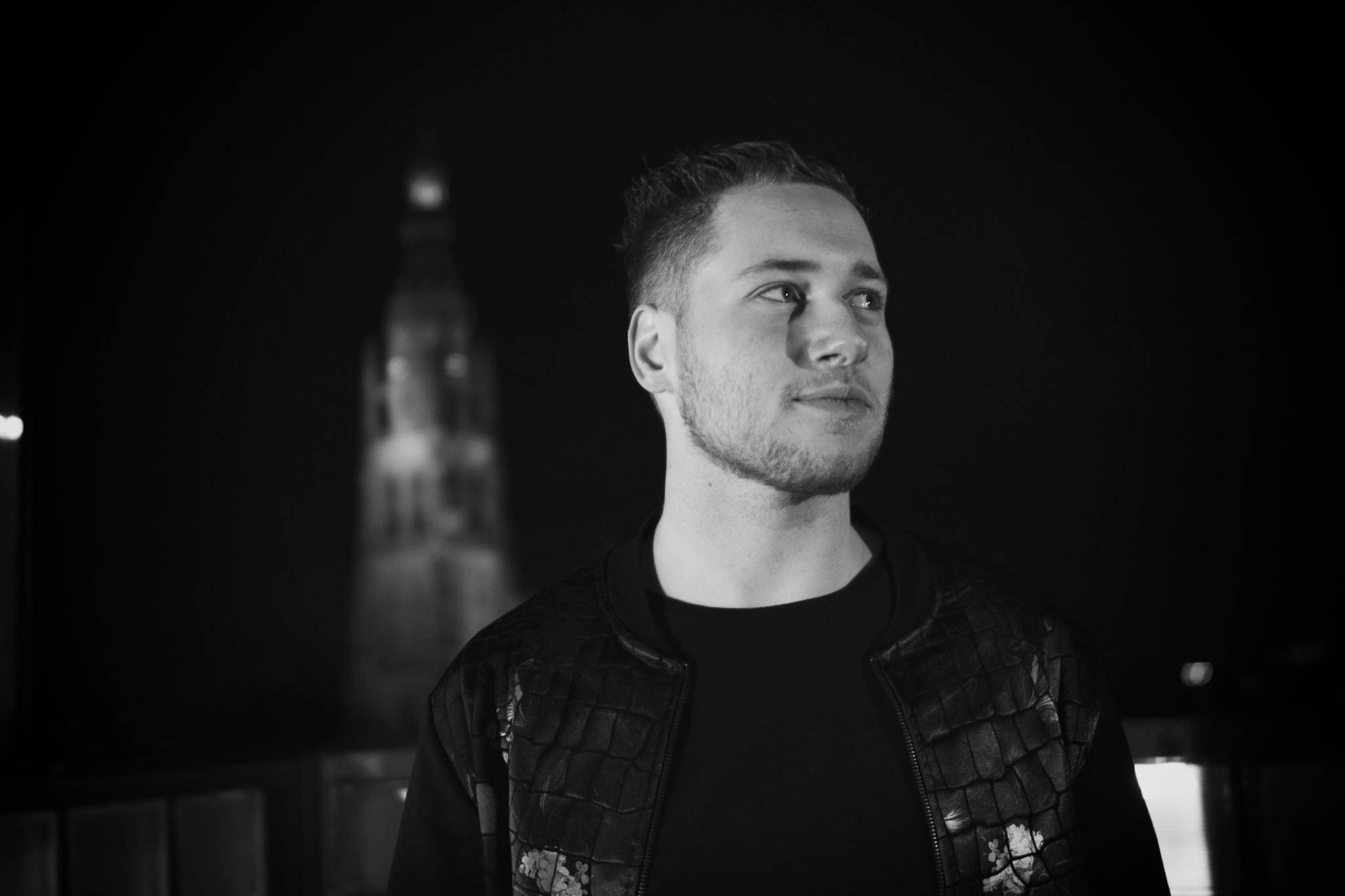 Mind-blowing energy is the way to describe Tommy’s sets.

The 25-year-old DJ has already achieved a lot. One of the milestones in Tommy’s career so far is playing at Ultra Music Festival in Miami 2014, 2015 and 2016. But we are just getting started. He played incredible sets amongst Tiësto, Dyro, Kill the Noise, Snails, Carnage and Kayzo.
He also had the honour to close Tiësto’s concert in the Mezz, Breda.

Not only has he been conquering our hearts in the United States and Europe, he was also one of the first Trap DJ’s in Asia! Tommy has been touring Asia for the past few years and has gained thousands of fans in China. He has played at Cubic (Macau), Storm Festival China, Face Club Shenzhen & Face Club Guang- zhou, Space Wuhan, Galame (Foshan) and Catwalk (Guangzhou). Some of which are in the DJMAG top 100.

So far, he has had releases on Play Me Records, Skink, Trap Sounds and Daily Bass. His track ‘How We Roll’ got noticed by Black Hole Recordings, former label of Tiësto, on which Tommy’s released several tracks.

Tommy inherited his love for music from home at a young age, which inspired him to experiment with a variety of genres. The experiments have led to the creation of his own unique, loud, strong and above all highly energetic sound which consists of Trap combined with influences from Dubstep, Hardstyle and Drum & Bass.

Stay tuned, because this young entrepreneur isn’t done conquering the world just yet.